"We would like to thank all of our valued shareholders for their support through 2012 and are pleased to provide a brief update re our original solar energy developments in Ontario... and perhaps most importantly, the degree of progress we have been quietly making abroad." - Chairman & CEO, Gilles A, Trahan

A Bird in the Hand: FIT 1.0 Solar Projects

Shareholders may be pleased to know that the Company has entered into agreements to sell this initial 2.712 MW (AC) portfolio as a number of turn key operations upon completion of construction.

Development fees and revenues have commenced and have been recorded as the company's first significant revenues, which will be reported in the 2012 year end financial statements, to be filed in the 1st quarter of 2013.

The bulk of the revenues will be recorded in 2013 in conjunction with the construction time lines.

Construction financing has been arranged by the purchasing partners, in each case well known photovoltaic procurement and/or construction specialists.

The OPA timestamps on Atlantic's original applications start in December 2010 and all fall inside of 2011 which potentially qualifies them for expedited approval as part of revised FIT 2.0 program.

The Company remains optimistic that these past efforts, plus future ones, will yield further rewards in the Ontario solar market.

Management had, however, begun to shift its primary focus farther south some time ago.

In past Press Releases the Company made multiple references to its plans to enter new emerging markets in an effort to expedite corporate growth while supplementing delayed progress in North America.

In late 2011, the Company quietly launched operations in South America. The new division has been focusing primarily on the development of large scale, green field, ground mount solar projects and has made exceptional progress since its inception.

In the photos below taken in February 2012, Atlantic's Director of Development, Ms. Venecia Gafter, meets with her team of engineers to review transmission grid connection for a 100 MW solar park. While in the late stages of its development life cycle, if approved, this project will be the largest solar energy power plant in all of South and Central America. 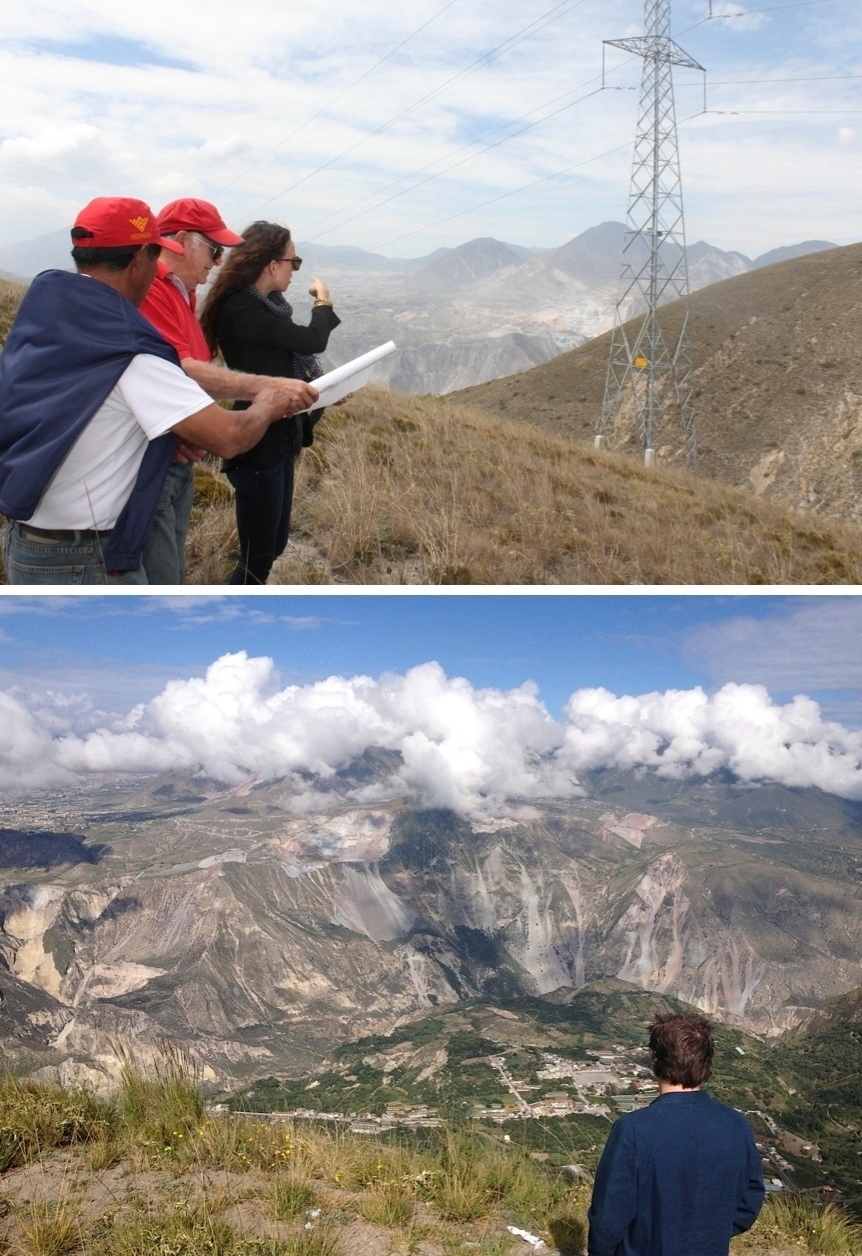 This colossal project is just one of several ambitious, utility scale PV projects initiated by the team over the past year and a half , stretching across different countries and regions throughout South and Central America.

"Although stringent, the Power Purchase Agreement (PPA) process in parts of Latin America seems to be less encumbered by politics in comparison to parts of North America and is mainly supported by a need for affordable, sustainable energy, opposed to the desire to reduce harmful carbon emissions" stated Jorge Gafter, General Manager Atlantic Latin America,

Atlantic Chairman, Gilles A. Trahan adds "The dramatic decline in global, raw poly-silicon prices (the key ingredient in the manufacturing of photovoltaic cells) has expedited the emergence of new opportunities for Atlantic across Latin America - often placing the cost of solar energy below an area's grid parity thus increasing solar's viability as a competitive, alternative energy solution."

The Company looks forward to reporting progress on these and other initiated greenfield sites in the near future.

Taken February 2012, thet photo belowdisplays Atlantic staff and engineers in the field in South America, reviewing capacity available transmission lines and anticipated grid connection points. The multiple 25MW projects being discussed in this photo are Atlantic's furthest advanced projects, one of which is expected to exit their PPA queue in the days or weeks ahead.

The Company looks forward to reporting progress on these and other initiated greenfield sites in the near future. 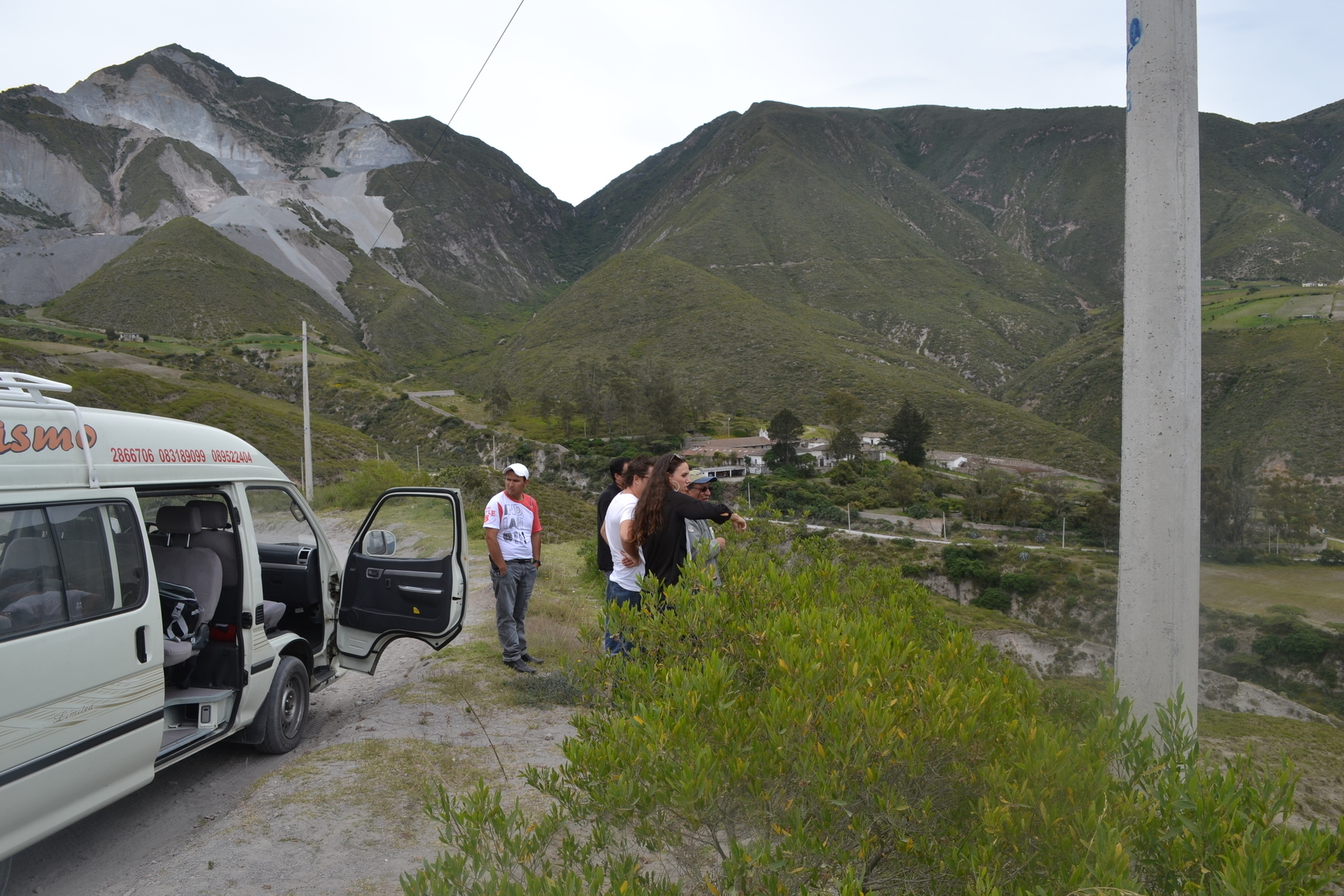